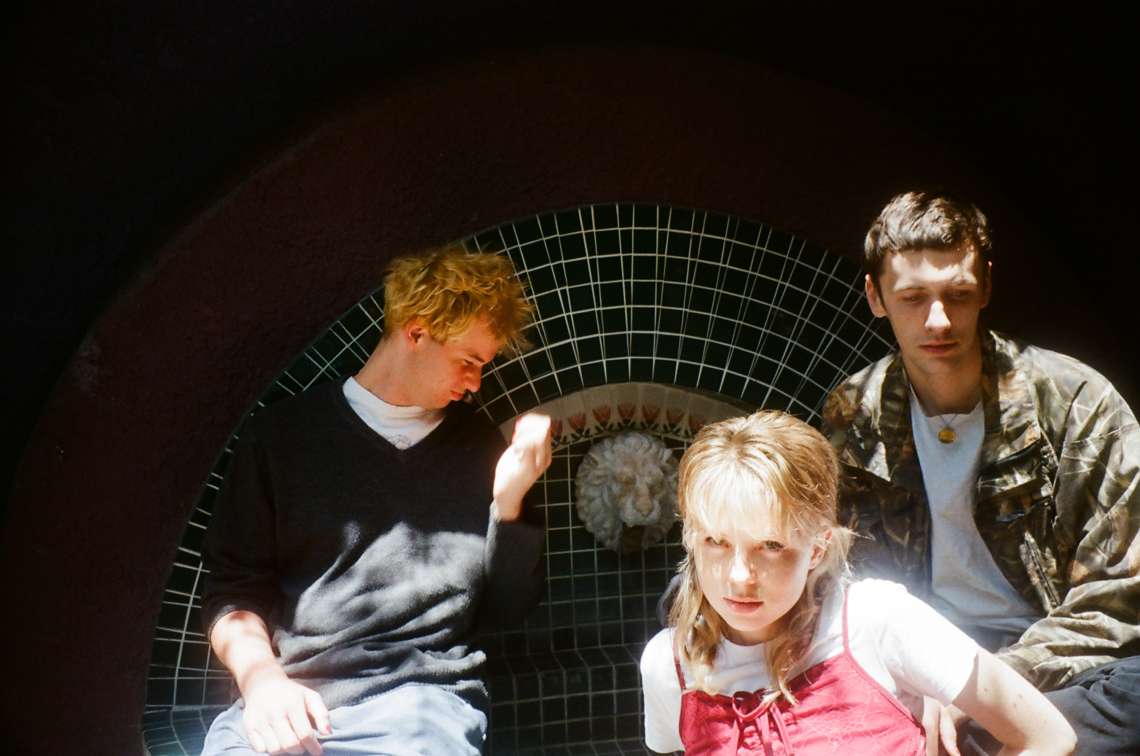 The Goon Sax share new single "We Can't Win," the last taster prior to the release of their incredible second album We're Not Talking (out 14 September via Wichita). Listen to the track here.

Early reviews are in - and they're nothing short of incandescent, including 4*s in Mojo plus a Mojo Rising feature, 8/10 in Uncut and 9/10 from Loud & Quiet. The trio (made up of Louis Forster, Riley Jones, and James Harrison) has a seemingly supernatural ability to capture the essence of youthful love, heartbreak, and confusion, and this is perhaps best embodied in the song "We Can't Win." With tender trading vocals between Louis and Riley, a sense of loss is immediately felt, as though something that was once simple and beautiful had become complicated and painful. It's a broken heart song, but one that doesn't confound its message with oblique lyrics, instead using directness to lay itself bare.

The band bring their brilliantly human and brutally honest vignettes of adolescent angst to the UK with shows in September and October, including dates in Glasgow and Leeds, plus a newly announced instore at Rough Trade East on 19 September, shows in Birmingham (20th) and Manchester (22nd) before heading to Europe and returning for a gig at Brighton's Green Door Store on 15 October and their biggest London headline show to date at The Garage on 16 October.

EARLY PRAISE FOR WE'RE NOT TALKING