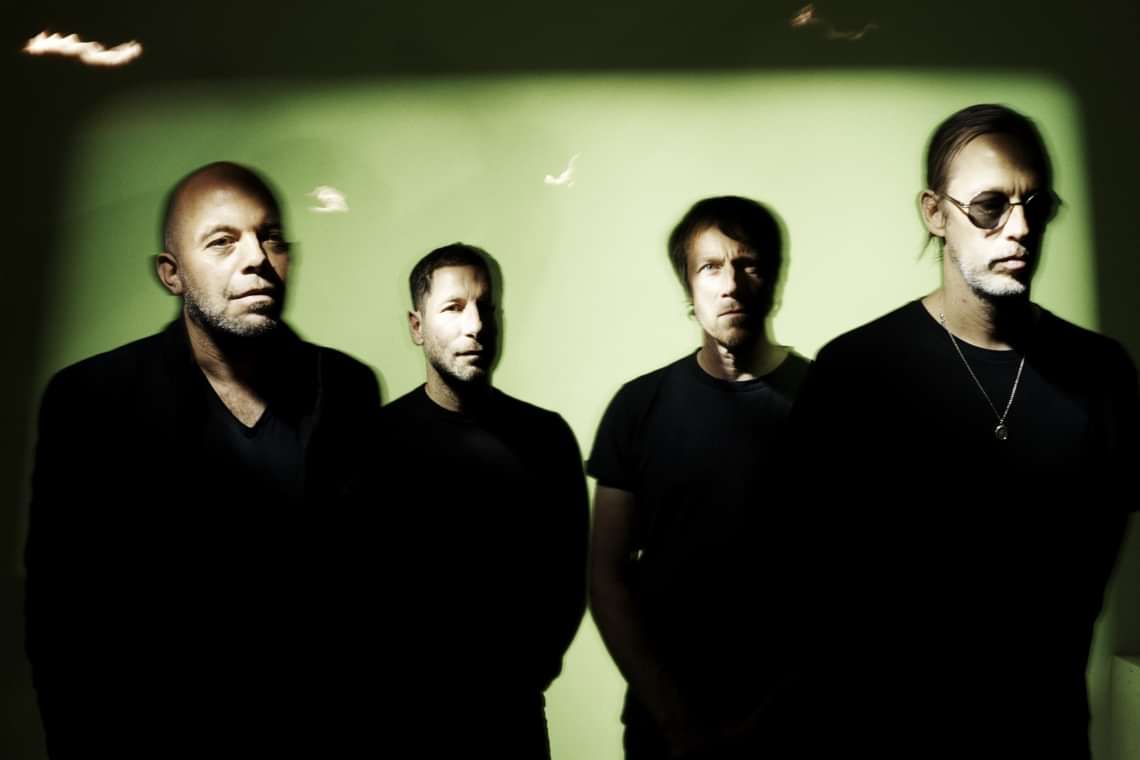 Today Ride have shared a new video for "Repetition," the second single from their upcoming album, "This Is Not A Safe Place". Directed by Luke Logan, the video chronicles a washing machine as it slowly combusts. A visual metaphor commenting on routine through kaleidoscopic colors and saturated montage. Watch the video here.

Speaking on the inspiration behind the video, Logan says: "The track has this mechanical, entropic feel, almost like it's spiraling out of control and I wanted to match that with the video. The idea was to show how these tiny, mundane actions, be it pressing a button or turning a dial, can trigger absolute chaos when repeated over and over again, sadly for a handful of washing machines that meant utter destruction."

"This Is Not A Safe Place" is out 16th August and is produced by 2017's Weather Diaries collaborator Erol Alkan and is the fourth of the band's albums mixed by Alan Moulder. Coming together at the end of 2018 and start of 2019, they gathered influences from the Jean Michel Basquiat exhibition at London's Barbican Centre and the post punk sound of The Fall and Sonic Youth, for an album rich in their trademark shoegaze atmosphere, whilst simultaneously sounding rejuvenated and creatively ambitious.

The band have also announced some UK instores for the week of their album release:

Pre-order "This Is Not A Safe Place": http://smarturl.it/ride_tinasp

For a full list of upcoming US + European tour dates head to: https://www.thebandride.com/tour