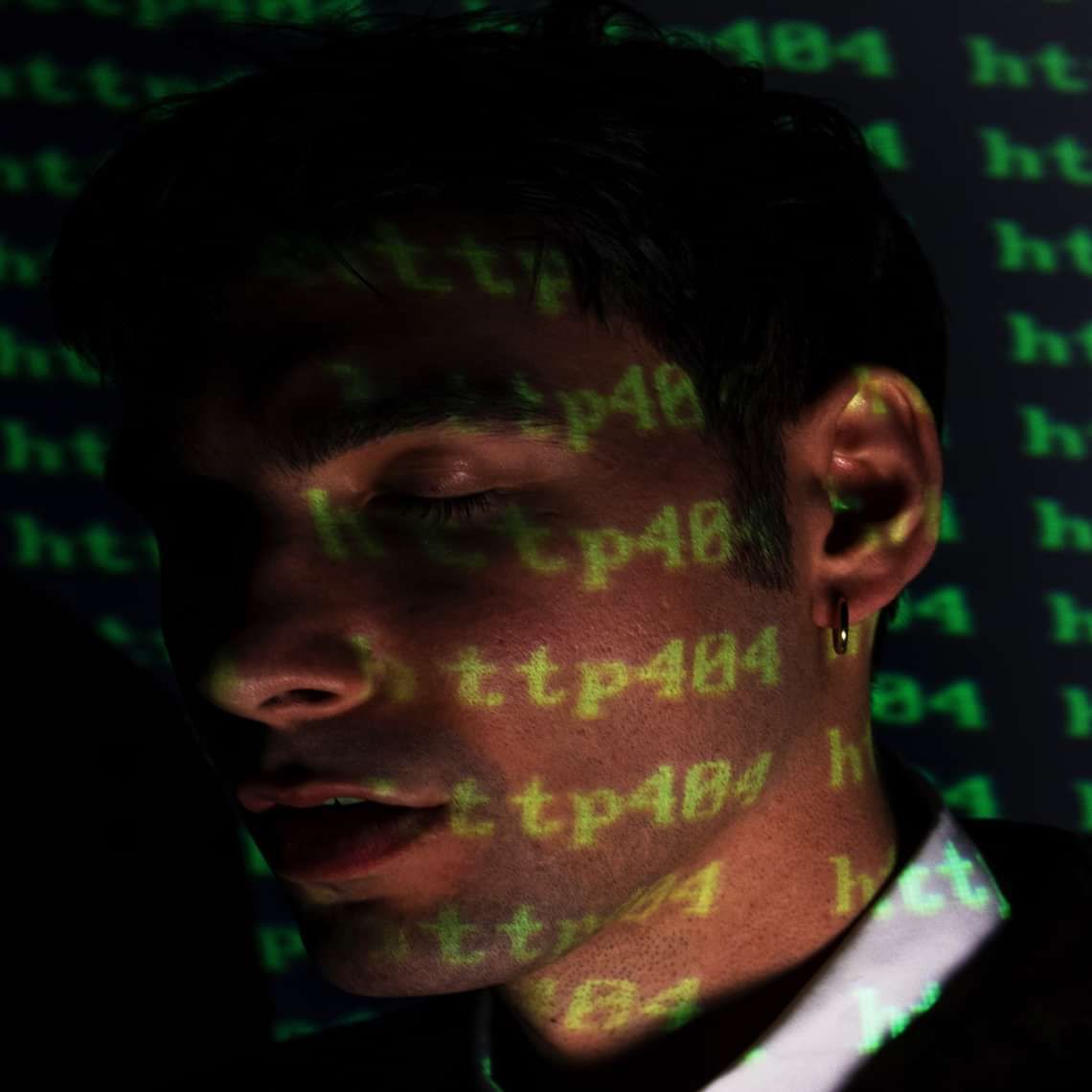 Ahead of his HTTP404 record release later this week, London’s next top beatmaker Oscar Scheller tags US rapper Ashnikko on their single, Confidence, that sees both mix-it-up tackling self-esteem on this incredible duet that reveals raw feeling. The results are special.

Give it a spin; https://smarturl.it/os_confidence

“Confidence is not something that has come easy to me. I've always wrestled with self-esteem issues and this song was really a way of addressing that once and for all, and honouring it” explains Scheller, who often uses music to express what’s on his mind, continuing “I've gotten a lot better with it over the years. It's something that Ash (Ashnikko) and I have talked about a lot and so it only seemed right that she wrote it with me and sing it too. It's better to talk about these things in the open, in the hope that it helps whoever is listening.”

Scheller’s sophomore record, HTTP404, is a collection of songs he’s been working on since his highly praised debut album Cut & Paste that was released on Wichita. On this album he’s enlisted friends in one of the most collaborative projects of the year that features many upcoming artists that are set to have a big year in 2020 from the likes of Havelock, Vera Hotsauce, Miraa May, and Mathilda Holmes among others. He’s also teamed-up with the legendary Lily Allen on 1%, who he’s been collaborating with for some time now.

Whether it’s about giving a blow-by-blow account of how the hardships of internal conflict meet the external ones in London on Estate of Mind with Miraa May & Jevon to writing a song about not getting a text from the person you want with Lily Allen on 1%, there are a lot of feelings on HTTP404 that Scheller covers on one of the most accessible records you’ll hear this year.

Besides putting out his next chapter of music, Scheller’s also been busy writing and producing for others including both Miraa May & Jevon on today’s release. He recently put down the production on Brooke Candy’s collaboration featuring Charli XCX titled “XXXTC.” He’s also been writing music for Mabel & Lily Allen, and more upcoming talents like Arlo Parks and Mathilda Homer.