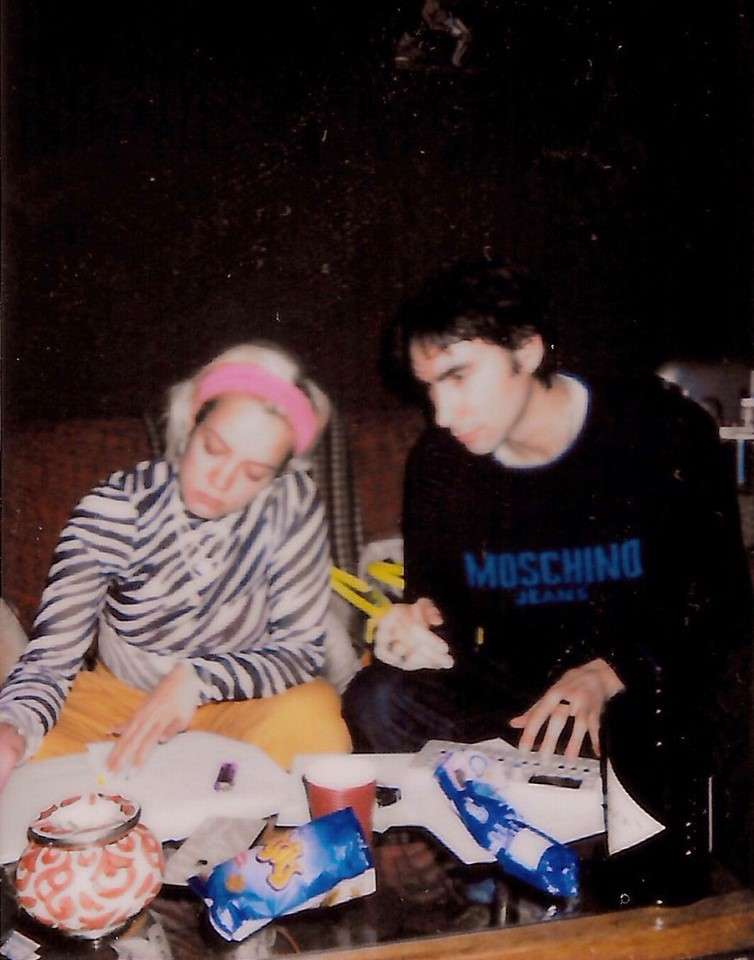 The 1% single is Oscar Scheller’s lead single from his sophomore longplayer, titled HTTP404, which features a hefty plethora of talent from the UK, both established and upcoming talent. Expect a host of these collaborators on the record to also step-up on stage this week (12th) at his next London show including Kero Kero Bonito’s Sarah, Ashnikko, Havelock, Miraa May & Jevon to name but a few. Show info + tickets.

“I wrote this song after getting reaaaally lost in the suburbs of Stockholm on my way back from the studio cause my phone died” explains Scheller about a very relatable modern day problem most have experienced. Going deeper he explains “1% Physically or emotionally. It was inspired mostly by a conversation I was having with a girl who was taking ages to reply when I was on 1%. Then I made friends with Lily and thought she’d sound really good on it which she does ;)”