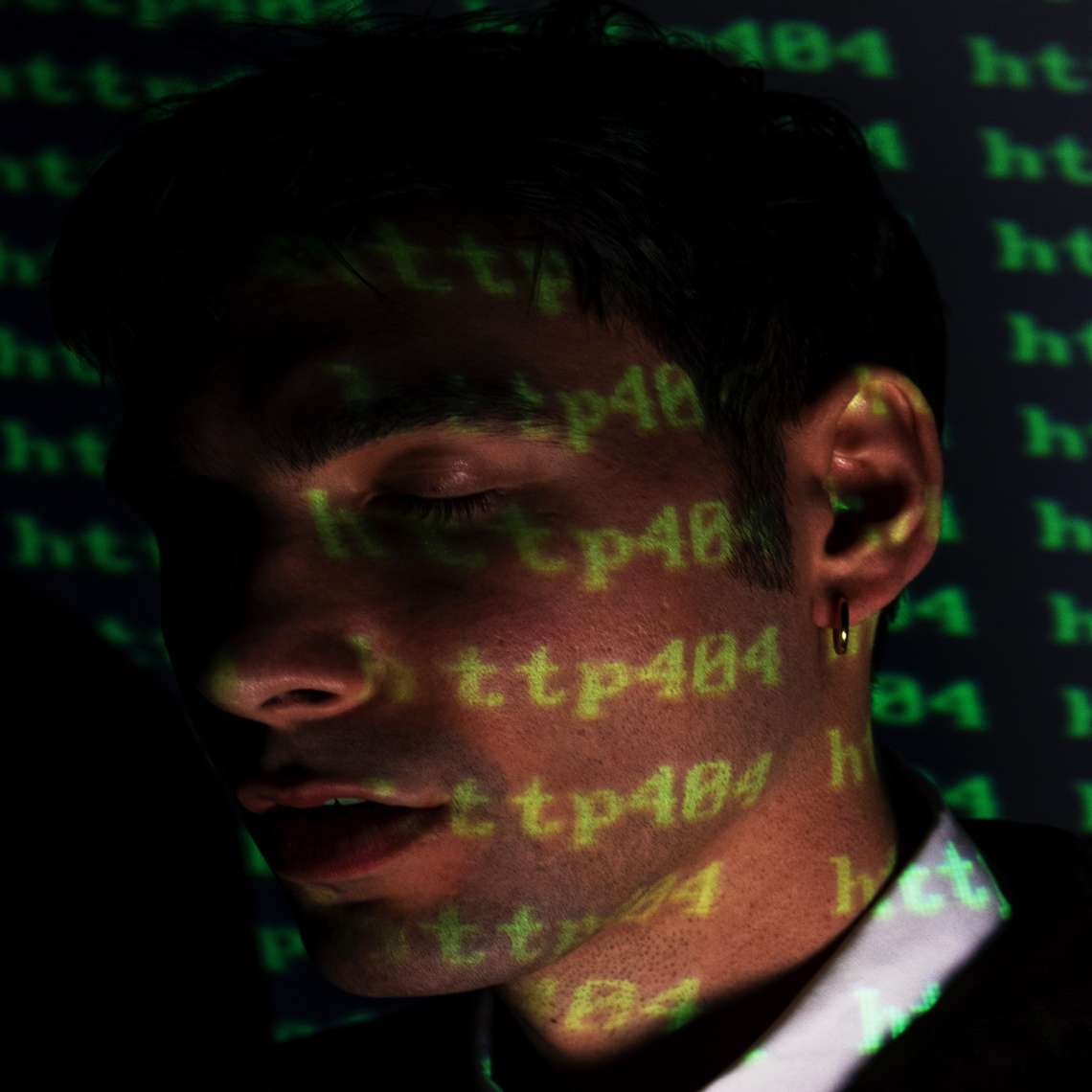 We dare you not to smile ear-to-ear when listening to Oscar Scheller’s newest single, Interstellar Disco. Listen now via Youtube.

Despite Interstellar Disco’s cheerful disposition on the surface, the song’s cosmic alignment into existence actually occurred from a darker place. Oscar explains *“The day I wrote it was probably one of the hardest days of my life and it means something very special to me. Luckily I was writing with Lucy (PAWWS) who is a musical soulmate and the perfect dance partner. We found a bittersweet escape. It’s there when you need it”. *

“It’s a song about a two friends meeting at a fantasy location called the Interstellar Disco. It’s a place you go when the sky feels too low and the universe feels too big and you just wanna forget about everything and dance like Napoleon Dynamite”.

Looking forward to 2019, Oscar’s forthcoming HTTP404 project boasts a series of noteworthy collaborations with the likes of Lily Allen, Ashnikko, Havelock, and Kero Kero Bonito’s Sarah Midori Perri. The set of songs focuses on the importance of searching for something that no longer exists, not finding what you’re looking for. It’s philosophical & existential in places, but there’s an underlying message across the board to stop thinking about things so much & just start living!

Speaking about the project Oscar Scheller had to say “I’ve been gone for a minute, trying to find myself, and I think I did. I also found a lot of friends along the way. What you’re looking for may not exist how you think it does. It may not even be what you thought it was either. HTTP404 is where I’ve been. But now I’m back online with good enough WiFi and a heart full of love”

Keep your eyes peeled for his next London show on July 12th at Omeara which will feature his album collaborators. Tickets available here.