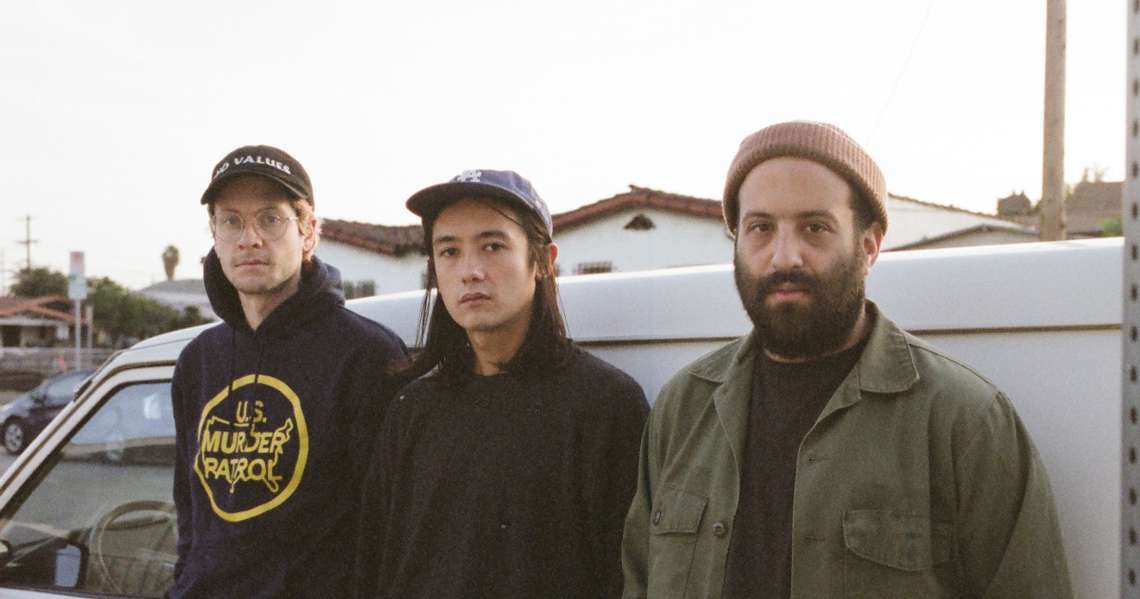 Ahead of the release of their new album, Duress, Froth have shared a video for 77 - watch *here.*

Frontman JooJoo Ashworth explains how the song came to be while working in the studio with producer Tomas Dolas, “Toward the end of the album, Tomas and I were really digging deep into my voice memos trying to see what was worth making into a real song. I had him play bass and synth while I sung and played some guitar. Only with Tomas would we ever come up with an odd timing song. The lyrics are mostly about when I was living with my parents for a couple months after I got kicked out of my apartment by an evil landlord.”

The band have also announced a European tour to support the record in August - details for those shows below. The band are currently on tour in the US. Full list of upcoming shows + tickets can be found here.