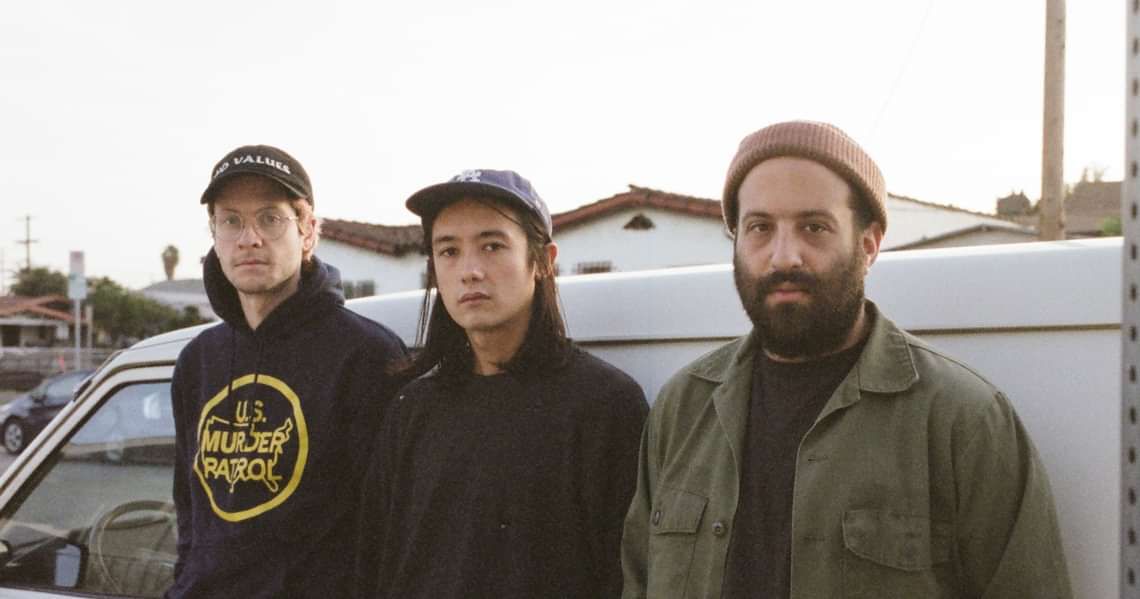 Los Angeles’ noise-rock trio Froth released their most fully realised work to date, Duress, earlier this year on Wichita Recordings. Today, ahead of their final tour of 2019, Froth share a new version of their previous single “77”, remixed by Dublin duo, Mount Alaska.

On this remix, Mount Alaska (who recently released their debut album, Wave Atlas: Season One on 251 Records) bring their customary analogue warmth, deep bass and bubbling synth arpeggios to Froth’s track, transporting the original even further into the gorgeous electronica world.

Froth go on tour in the US this week with DIIV, before heading home to LA for a holiday season show on Dec 18. Full dates are below.