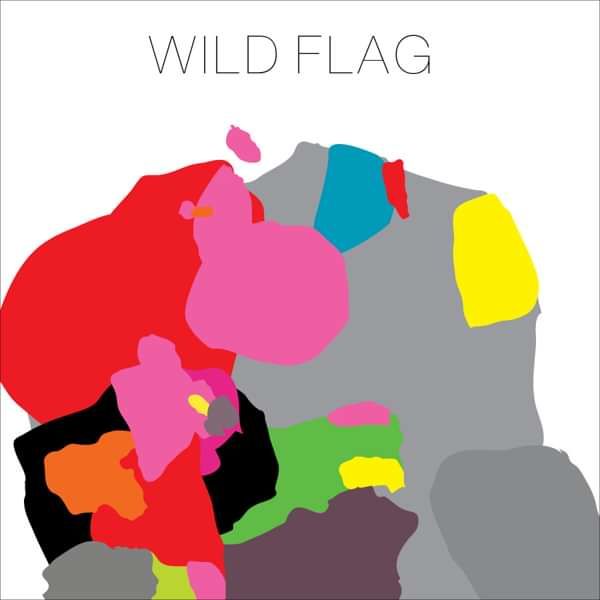 Members of Wild Flag have played in numerous and notable bands including Sleater-Kinney, Helium, Quasi, The Minders, and Stephen Malkmus

Wild Flag is a Portland, Oregon and Washington, DC-based quartet consisting of Carrie Brownstein (guitar/vocals), Mary Timony (guitar/vocals), Rebecca Cole (keys/vocals) and Janet Weiss (drums/vocals). The members of Wild Flag have played in numerous and notable bands including Sleater-Kinney, Helium, Quasi, The Minders, and Stephen Malkmus and the Jicks.

Their self-titled debut album was recorded in April 2011 with engineer Chris Woodhouse at the Hangar in Sacramento, California. All tracks were recorded live except for the vocals.

Praise for Wild Flag “Debut of the Month” 4/5 Uncut “4/5” Mojo “This band want you to have as much fun as they so clearly are” 4/5 Q “It’s brilliant, intuitive playing from all four. Exceptional” 4.5/5 The Sun
“Their imminent album is a terrific, hit after hit set of crunchy, punchy guitar pop” The Guardian “Electrifying debut” 8/10 Loud & Quiet “Superb debut record that continues the impressive legacy of the band’s members” 8/10 Clash “All 10 tracks are awesome” Diva 8.0 Pitchfork