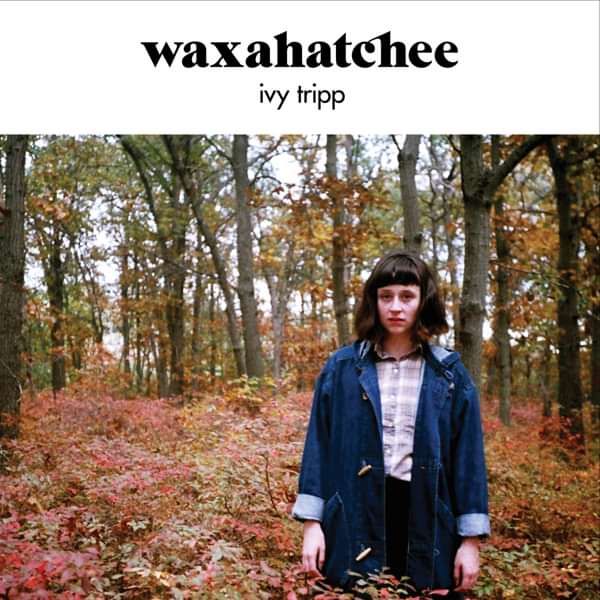 'Ivy Tripp is an album you’ll want to spend a lot of time with’ Album Of The Week, 4/5 Time Out

‘One of the finest young songwriters in America’ Album of the Month, 8/10 Loud & Quiet

‘Ivy Tripp finds Katie Crutchfield as wounded as ever, but she’s putting up one hell of a fight”’8/10 NME

‘Utterly addictive… Anyone with a soft spot for the mid 1990’s work of Liz Phair, Juliana Hatfield, Cat Power or Tanya Donelly will want to take this Tripp’ The Sunday Times

*‘The familiarity of Ivy Tripp breeds disquiet, rather than contempt, its surface cracking like thin ice, revealing its depths’ *4/5 Q Magazine

'The songs are impeccably written... An absolute triumph of a record' 4/5 DIY

‘Ivy Tripp is a warm, emotional, crushingly melodic album, and it does things to your heart that indie rock albums rarely even try to do anymore’ Stereogum

‘Crutchfield is just getting started, and it's exciting to hear a young voice rising so assuredly above the fray, one you can imagine inspiring kids years from now and inspiring them to pick up guitars and sing and take control of their direction, too’ 8.1 Pitchfork