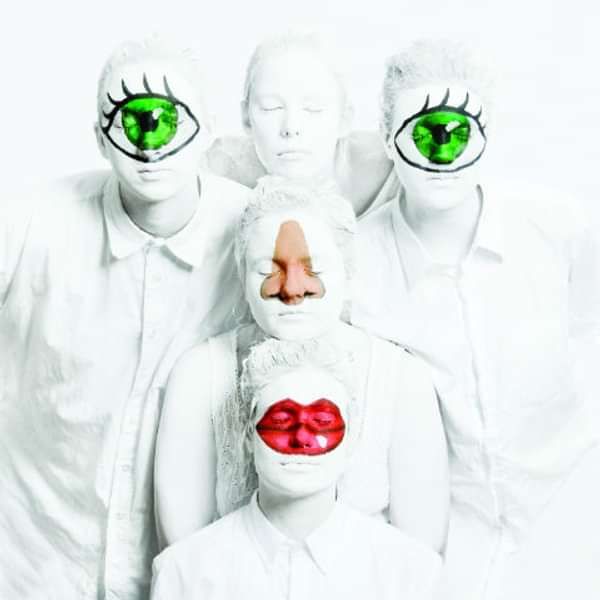 Daydreams and Nightmares was recorded over the past spring, summer, and fall with producer Patrik Berger (known for his recent work with Robyn) in Stockholm. The 11 tracks show a distinct evolution in sound from the charming indie pop of Those Dancing Days’ 2008 debut LP, In Our Space Hero Suits. While maintaining the evocative vivacity of that debut, the five young women (all aged 20-22) of Those Dancing Days have added broadened dynamics and a playful ferocity to the songs on Daydreams and Nightmares. Filled with soaring choruses led by singer Linnea Jönsson’s honeyed vocals, the songs are in many ways about all kinds of dreams, nightmares, and wishes. Angular guitars and thundering drums lead the charge on album bookends “Reaching Forward” and the winsome “One Day Forever” (a duet with The Maccabees’ Orlando Weeks), while elsewhere the songs range from the blissful pure pop of “I’ll Be Yours” to the New Wave-tinged, starry-eyed “Dream About Me”, and from the hook-laden, glistening “Can’t Find Entrance” to the wistful, reluctant build of “When We Fade Away.” Those Dancing Days’ musicianship shines through across the album, honed over the past two years of touring all over the world.