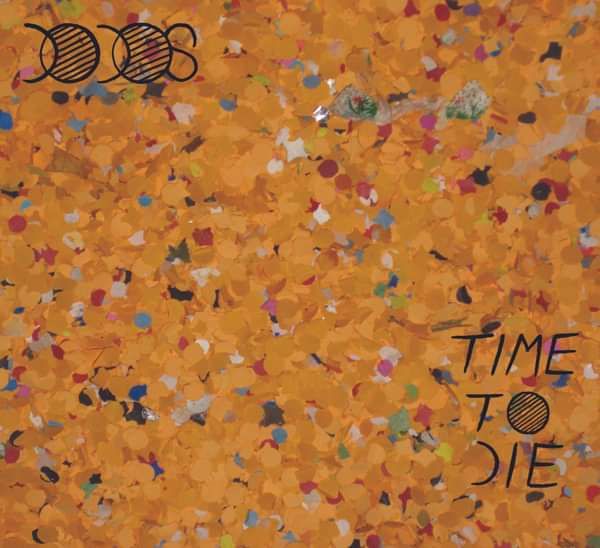 The third album from indie folk trio, The Dodos. Produced by Phil Ek (Fleet Foxes, The Shins, Built to Spill).

The follow up to the critically acclaimed sophomore effort ‘Visiter’, ‘Time To Die’ is the band’s third long player.

The Dodos’ wildly percussive style is still centred around the two key elements of punchy percussion courtesy of Logan Kroeber and the Fahey-infused finger-picking of frontman Meric Long, but ‘Time To Die’ introduces one major addition to the Dodos’ creative core: Keaton Snyder, a 21-year-old music school dropout who plays a mean vibraphone.

“After Visiter, we had a lot of options for which direction to go,” says Long, “But I knew we wanted to make a rock record. Being an acoustic band—primarily, at least—sort of works against this idea, but Phil’s production showcased that side of our band.”

“The vibraphone is pretty crazy and loud,” adds Long, “and if you put it through some effects, you can make it sound like a guitar or synthesizer. It still has that element of something you’re hitting, though, which is central to how Logan and I play our instruments.”