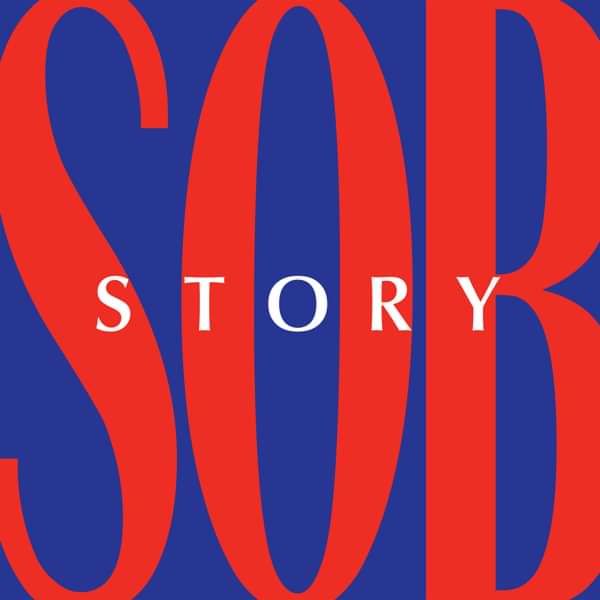 The second album from Yorkshire brothers, Louis and Will Jones aka Spectrals

Sob Story is the second album from Heckmondwike, Yorkshire residing brothers, Louis and Will Jones aka Spectrals. The record finds the band back with more confidence than ever.

The album was produced at Decibelle in San Francisco by JR White, producer and bassplayer of the band GIRLS. JR had this to say of the recording sessions and resulting record: “"With Sob Story Spectrals have come of age. Our sessions found Louis and his writing at its most honest and direct. Our mantra while recording was always, “make it exciting and cut the fat”. Sob Story is the outcome of that and personally I could not be happier with the results.”

The album's songs draw on influences from Louis' favourite musicians such as Elvis Costello, Nick Lowe, and Dave Edmunds, as well as Galaxie 500, Big Star and Slade.