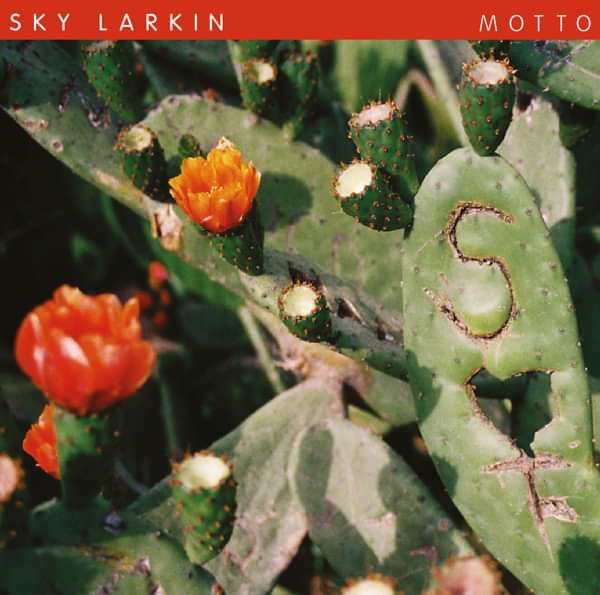 Pressed on clear vinyl and includes a CD copy of the album.