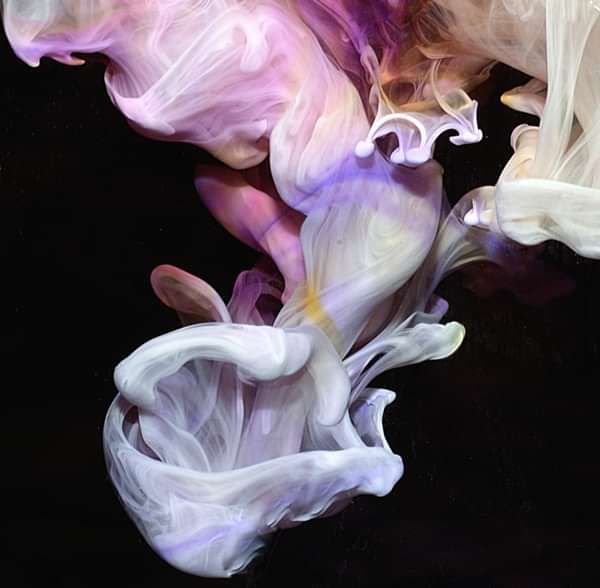 A thrilling 9-song set, Murmurations is as perfectly pitched for headphones as it is for clubs, named after giant cloud formations of starlings and themed around the stunning emergent behaviors that appear within them. To mirror these movements in the sonic landscape and visuals of Murmurations, SMD’s James Ford and Jas Shaw collaborated with the celebrated Hackney-based vocal collective The Deep Throat Choir, as well as creative directors Kazim Rashid of ENDLESSLOVESHOW (Aphex Twin, Flying Lotus, Hudson Mohawk) and Carri Munden.

Finding time in between Ford’s work as a producer and Jas' club gigging last year, the duo arranged a session in Shaw’s countryside studio. Via an introduction from a friend of Ford’s wife, The Deep Throat Choir’s director Luisa Gerstein and SMD began swapping some production and melodic ideas. They decided to bring the whole East London-based choir into the studio to experiment, and the results were intense. Jas says, “Listening to them moving their voices around a tone, altering the timbre, making chords, was like working with an incredible new synthesiser.” Rashid and Munden explore related ideas centered on kinetic energy and communal movement throughout the visuals of Murmurations. Rashid says of the collaboration, “We were both having discussions around the purity of collective human experience and how transcendental this can be. Techno and the dance-floor is one of the last true expressions of this euphoria.”

From the beat-less introduction “Boids” onwards you can hear uncanny patterns and sounds rising up from the sea of voices -- not traditional chords or harmonies, but complex interference patterns that play tricks on the mind and merge perfectly with SMD's distinctive synth tonalities and instinctive dancefloor nous. At times you might hear hints of Bulgarian choral music, or Cocteau Twins, or avant-garde composers like Iannis Xenakis or Pauline Oliveiros – but really, thanks to the creative freedom of SMD's working methods, it is a sound completely of its own, something all too rare in an age of retro and reference.

Ford and Shaw still have the same love of pure sound, human harmonies and electronic possibilities that they did when they first met at university, and it's clear that their career path has allowed them to nurture this love and express it as vividly as ever before.