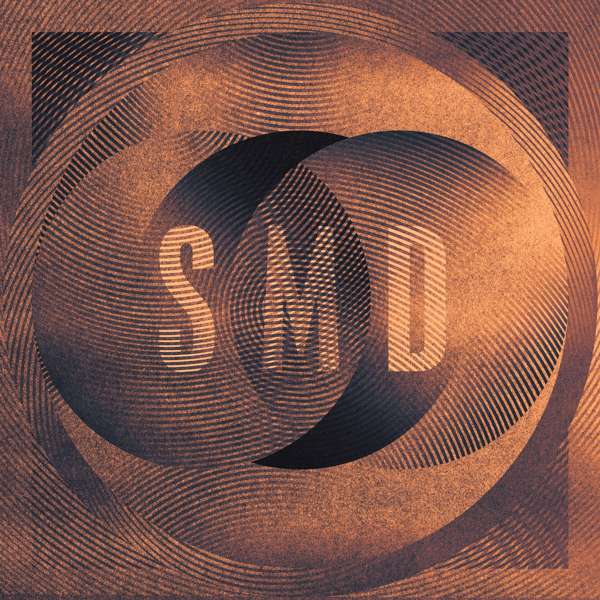 A digital-only compilation of 21 tracks selected by SMD spanning their 10 year career.

2017 sees the 10-year anniversary of Simian Mobile Disco’s debut album, Attack Decay Sustain Release, and to celebrate, Wichita Records are releasing both the original LP, remastered and on double vinyl for the first time ever, along with a collection of B-Sides and rare tracks from the Attack Decay Sustain Release era available digitally for the first time, and also a special digital compilation Anthology: 10 Years Of SMD, featuring tracks selected by the duo from across their whole catalogue, showcasing the continuous aesthetic thread that runs through their diverse body of work.