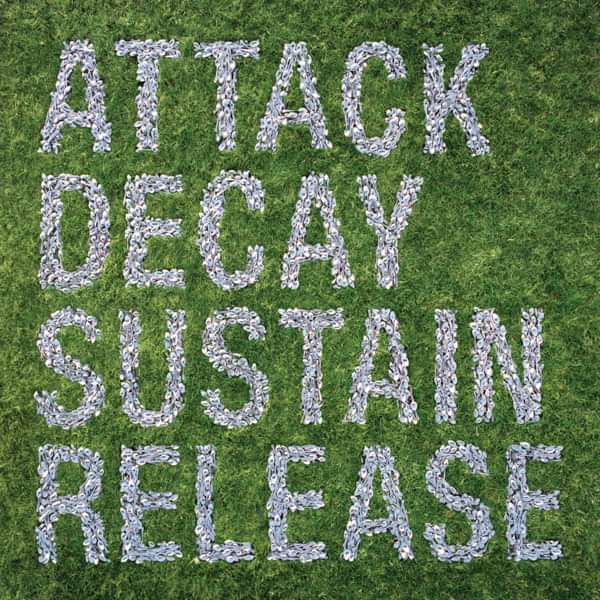 Collects together B-sides and remixes from the ADSR era, to mark the album's 10th anniversary.