This Is Not A Safe Place LP (Black Vinyl) 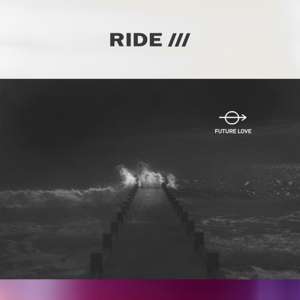 This Is Not A Safe Place LP (Black Vinyl)

Ride return with the 6th studio album of their career and their second since reforming in 2014 and signing to Wichita. As with their previous album, Weather Diaries, Erol Alkan was in the producer’s chair, and Alan Moulder (with Caesar Edmunds) took care of the mixing (making this the fourth Ride album he has worked on). Gathering influences from sources such as the Jean Michel Basquiat exhibition at the Barbican, and the post punk sound of The Fall and Sonic Youth, Ride have made an album which contains echoes of their earliest days as a band, while bringing these elements into 2019. Both musically and lyrically, this is clearly an album made by a band who love being back together and who are at the very top of their game.