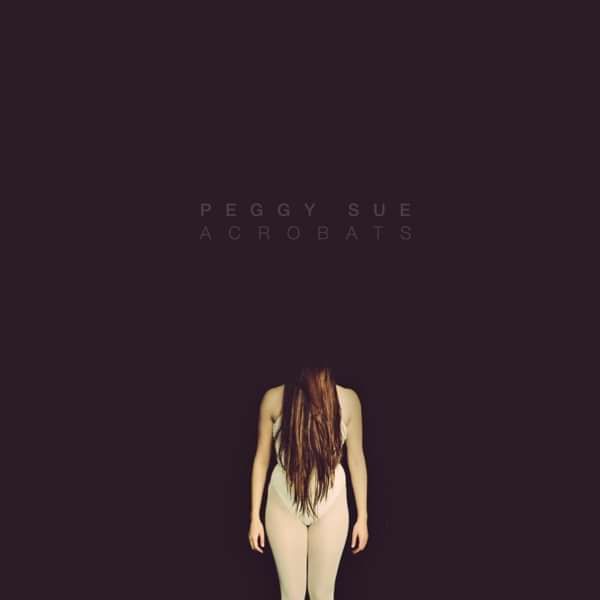 The full album tracklist is: