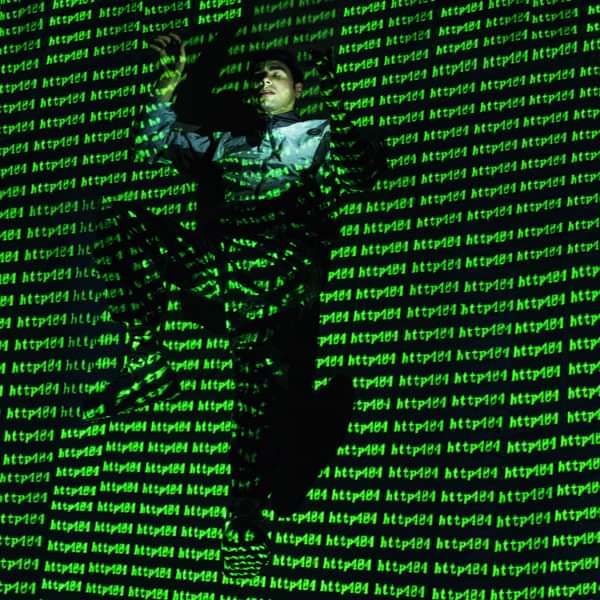 He’s not calling it an album but the latest project from Oscar Scheller, is HTTP404. Since his debut full length, Cut & Paste, Oscar has been very busy working as a writer and producer for other pop acts (Mae Muller, Lily Allen etc). And as ably demonstrated by the two singles (“1UP” with Sarah Bonito and “Runaway” with Tiffi) that have come since that debut, he has very clearly made a huge leap as both a songwriter and producer.

HTTP404 is a collection of 11 jaw-dropping pop songs, all bar one produced or co-produced by Oscar himself, and all bar one collaborations with other musicians he has been working with or who he has been excited by on the scene (including Lily Allen, PAWWS, Vera Hotsauce, Jevon and Havelock, amongst others). Gone are the guitars that characterized his earlier sound and now in their place we find synths, samples and programming that pull the work of Oscar Scheller right into the zeitgeist. Characterised by the incisive and witty lyrics we have come to know and love from Scheller and backed by melodies that will be jammed in your head all day long, HTTP404 is a rush of smart, pop magic.