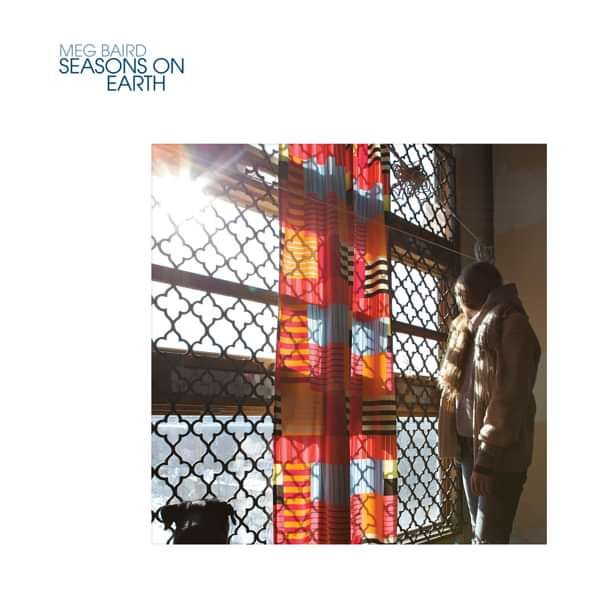 Track list: Babyon Stairs Climb Up The Vine Share Even Rain Friends Beatles And The Stones The Finder The Land Turned Over Stream Song For Next Summer