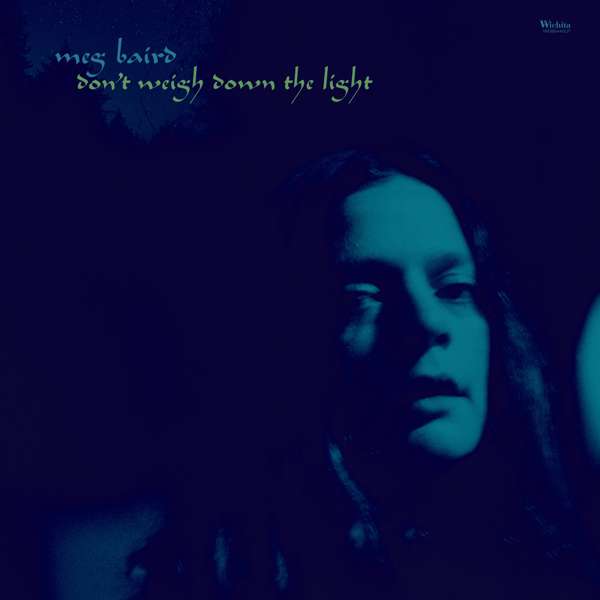 Don't Weight Down The Light is Meg Baird's third solo album - the follow up to 2011's highly acclaimed Seasons On Earth. The album was recorded at Eric Bauer’s Bauer Mansion studio - most famous for the ragged and raging sounds of Ty Segall, Six Organs’ “Hexadic,” White Fence, and Thee Oh Sees. Like Meg’s previous LPs (and much of Espers output,) the foundation of Don’t Weigh Down the Light is her lyrical, precise, and propulsive fingerstyle guitar work and a voice that’s alternately soaring, tender, soothing, and deep with mystery—one that more than a few have likened to the folk’s greatest female voices: Sandy Denny, Jaqui McShee, and Shirley Collins.