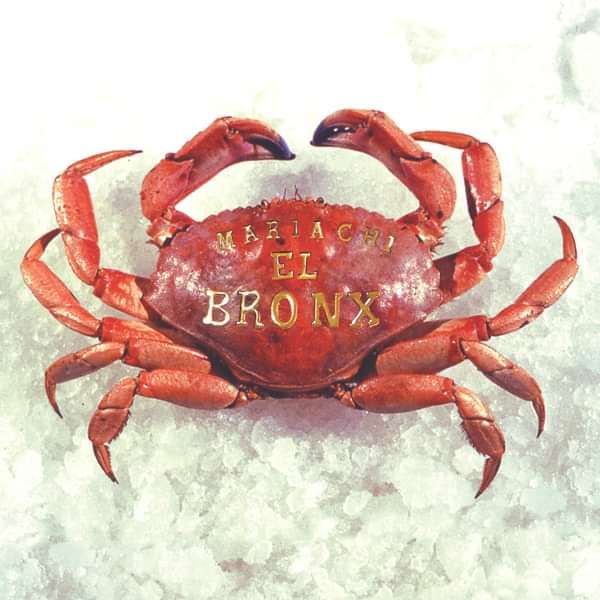 The debut album from Mariachi El Bronx - the alter ego of The Bronx. Features the single Cell Mates.

According to Matt from the band...

*“Mariachi el Bronx was probably conceived in August of 2006 in Los Angeles' infamous "Downtown Rehearsals." It all started as a way to flip the electric goes acoustic performance garbage, because that’s never good. We were invited to play live on television but decided that a cheesy acoustic version of our song was not what we wanted to do. “

“Mariachi el Bronx touches on many facets of mariachi music, the most well known being Norteno as well as jorocho, wasteka, bolero and corridos. It may seem strange for a band that’s blasts the audience into outer space every night to take this direction, but mariachi is every bit as much of a soundtrack to southern California as punk. So they actually work seamlessly. “

“We very much enjoyed making this album, and we hope that you receive the same enjoyment out of listening.”*