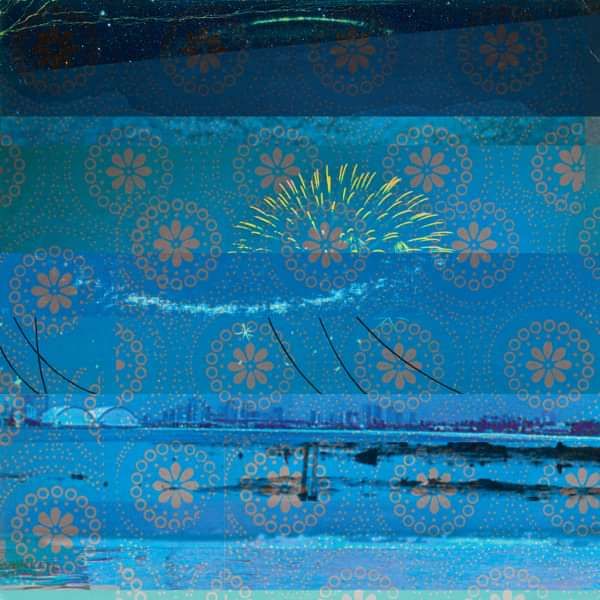 "Perhaps the most striking thing about Lucky Shiner is how human it sounds." 4/5 - The Guardian

"...some of the loveliest, techno-cloaked glitch-pop this side of the future." - Fader