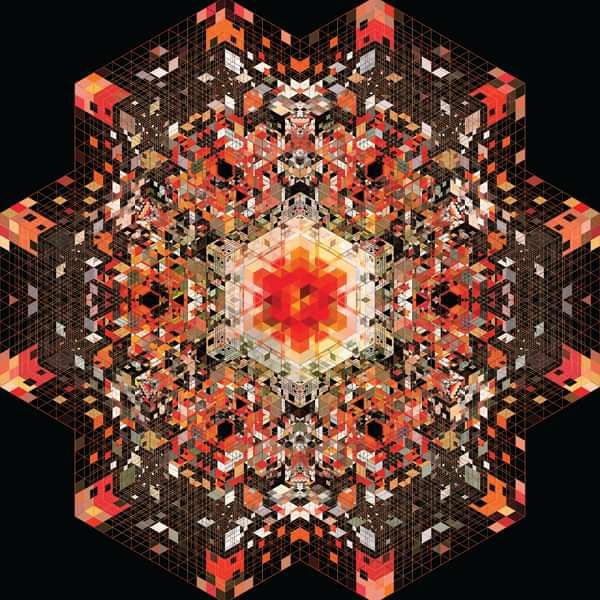 Half Of Where You Live LP

"On Gold Panda‘s sophomore full length, moments of predictability are rare." 8.5/10 - The Line Of Best Fit LP includes a download code for the album.