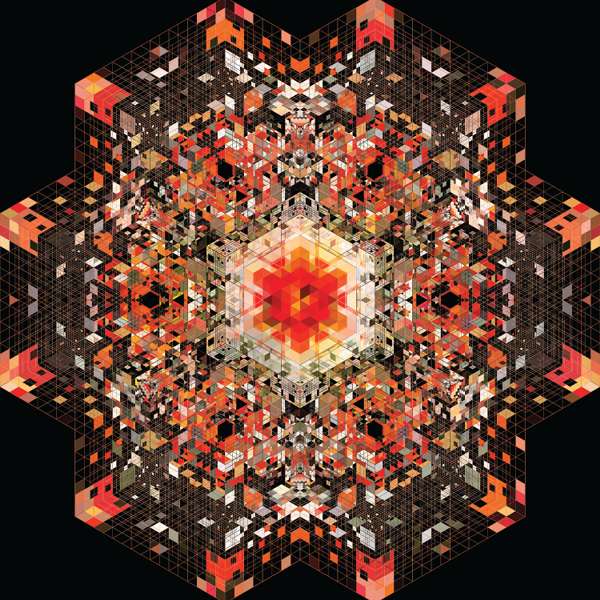 Half Of Where You Live is the second LP from Gold Panda, released on his own label NOTOWN in the UK