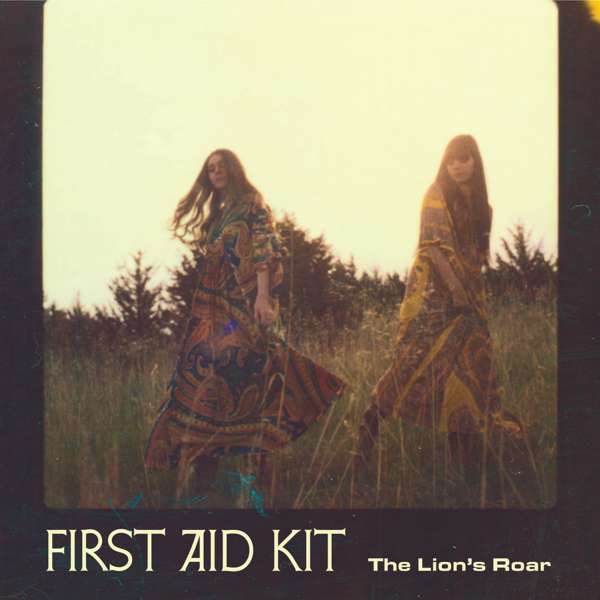 First Aid Kit’s first American-recorded album, The Lion’s Roar, juxtaposes sadness and beauty in the best traditions of folk and country music. They even cite the Louvin Brothers cheerfully brutal version of the old murder ballad ‘Knoxville Girl’ as the perfect example of the sweet and sour they adore. And this carefully constructed collection deftly succeeds in setting references to their home town of Stockholm and long dark Scandinavian winters against an unforced backdrop of country-rock swing.

Where 2010’s debut The Big Black and the Blue was starkly intimate, The Lion’s Roar, recorded in Omaha by Mike Mogis (Bright Eyes, millions more), is a full band record. The girls’ father Benkt takes the bass, Mattias Bergqvist drums, while Mogis and Nate Walcott of Bright Eyes and a cast of Omaha-based musicians round out the sound. From the dynamic title track onwards, it’s more honky-tonk than campfire, and no less affecting for that.

Praise for The Lion's Roar

‘Album of the Week’ Independent on Sunday

“An intoxicating mix of widescreen Americana and Scandinavian poise” 4.5/5 The Sun

“The voices of Johanna and Klara are enough to weaken knees... The lyrics’ heavy-hearted take on relationships is more evidence of an astonishing maturity” 4/5 Mojo

“A country-rock revelation” 4/5 The Independent

“The Lion’s Roar is full of rich textures that unfurl around Klara and Johanna’s bittersweet harmonies... First Aid Kit have woven their Swedish sangfroid into a bewitching brand of Americana” 8/10 Clash