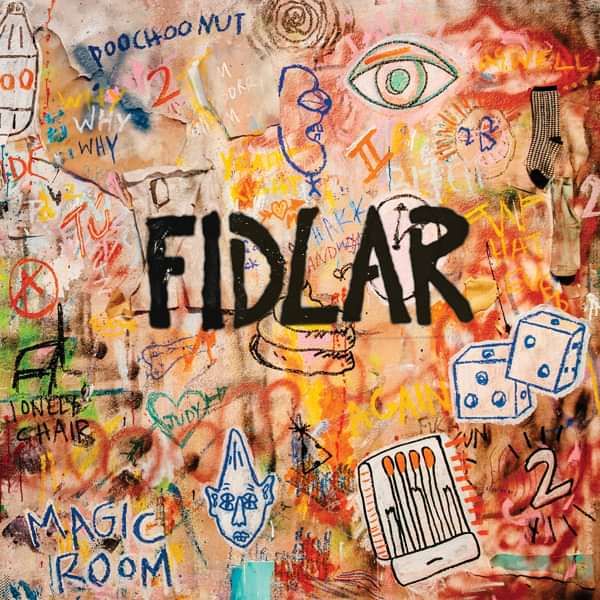 The second abum by FIDLAR.