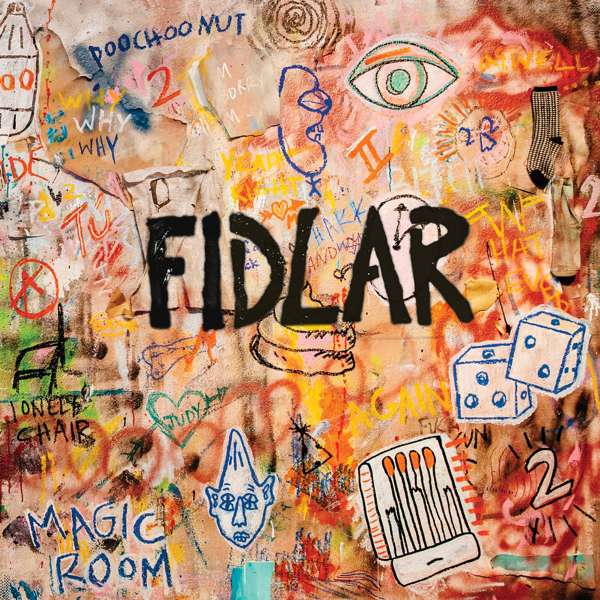 "The band is humming at peak power on its wild new album, Too." LA Times "A more interesting band than 99% of their contemporaries." Consequence of Sound