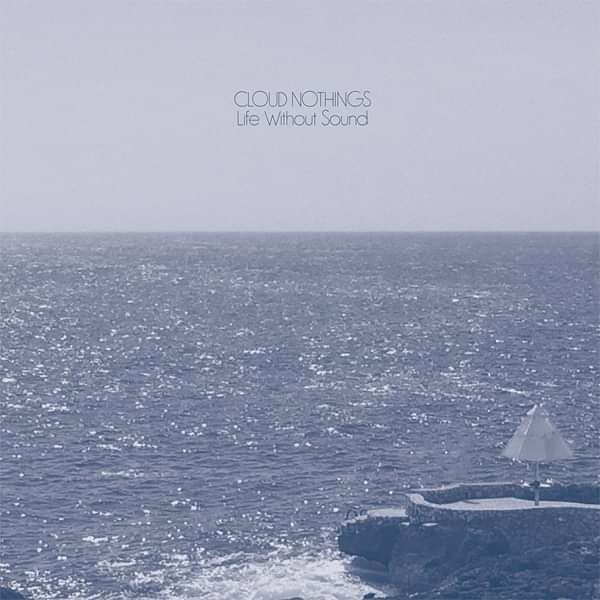 The fourth album by Cloud Nothings - recorded with John Goodmanson.

For more than a year, Baldi was able to write these songs and flesh out them out with his bandmates—drummer Jayson Gerycz and bassist TJ Duke—before they finally joined producer John Goodmanson (Sleater Kinney, Death Cab for Cutie) at Sonic Ranch in El Paso, Texas, for three weeks in March of 2016. The result is Baldi’s most polished and considered work to date, an album that speaks to his evolving gift with melody while also betraying the sort of perspective that time provides. You can hear it in the aerodynamic guitar pop of “Modern Act,” and feel it in the devastating wisdom of “Internal World,” a lullaby-like howler that dwells on “the fact that being yourself can be uncomfortable and even potentially dangerous at times.”

“Generally, it seems like my work has been about finding my place in the world,” Baldi says. “But there was a point in which I realized that you can be missing something important in your life, a part you didn't realize you were missing until it's there—hence the title. This record is like my version of new age music,” he adds. “It’s supposed to be inspiring.”

Praise for Life Without Sound: "Baldi has bulked up the band’s lo-fi production values for a more muscular sound while retaining the youthful energy of his songwriting." 4/5 - The Guardian "With his band's thrilling fourth album, Baldi successfully develops his own take on the merger of powerpop and hardcore brawn." 8/10 - Uncut "Life Without Sound feels more confident, the songs themselves coming from a more positive position." 4/5 - DIY "Life Without Sound is the next logical step in Cloud Nothings’ upward trajectory"- The AV Club "Cloud Nothings’ best work to date."- Clash