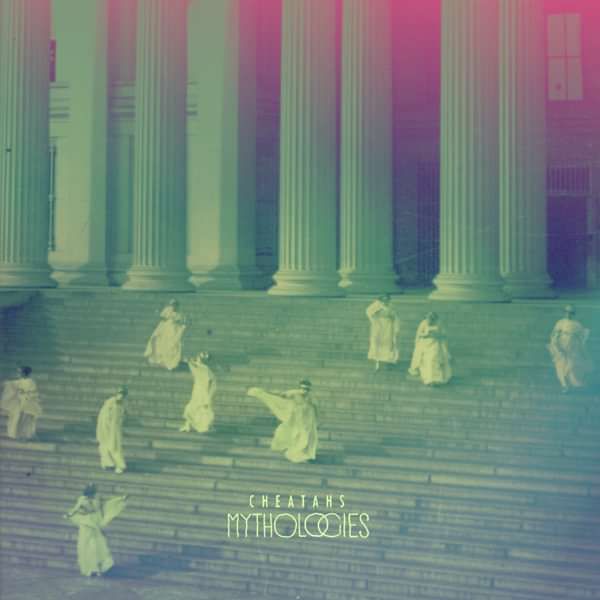 The second album by Cheatahs on vinyl. The album is pressed on 140g black vinyl in a gatefold sleeve and includes a download code for the album.