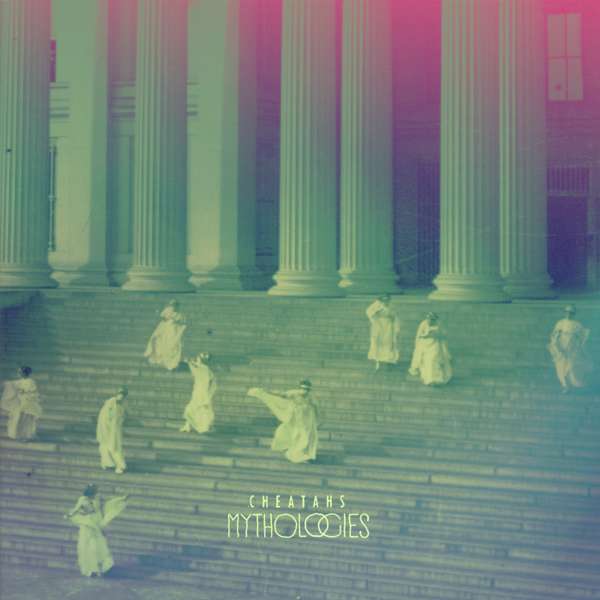 Praise for Mythologies "Cheatahs haven't just upped the ante with Mythologies, they've created one of this year's most definitive albums " 9/10 - Drowned In Sound