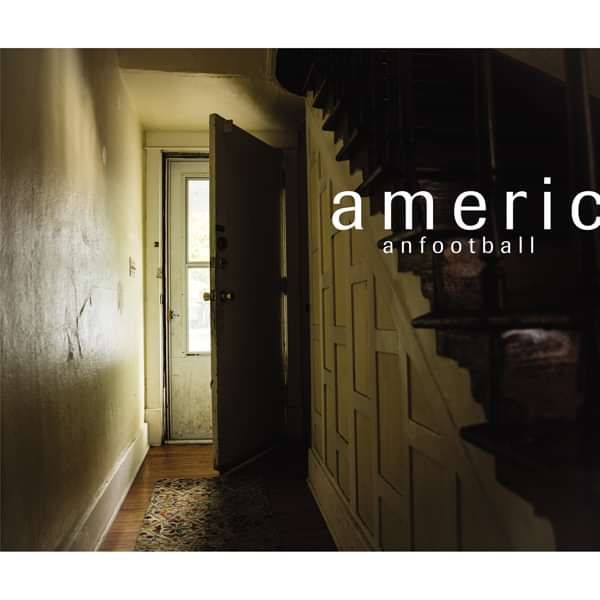 Not long after Polyvinyl Records released American Football’s self-titled debut album in 1999, the band called it quits, having only played a smattering of Champaign-Urbana college house parties and sets at small clubs like Chicago’s legendary Fireside Bowl before taking their own divergent post-undergrad paths. Such an inauspicious turn of events made what followed all the more incredible. Over time, the record went on to become one of Polyvinyl’s best selling releases to date, and ended up serving as “one of the single most influential rock records of its time” according to Noisey and many others. “No other flash-in-the-pan band seems to have connected so strongly and with as many people as American Football did,” wrote Stereogum. To most everyone that found them after the fact, the band was no more than an apparition. The record the only artefact left behind as a timeless snapshot of a group of individuals in transition, newly discovered each year by a fresh crop of music fans reaching a similar inflection point in their own lives.

When American Football announced in 2014 that they would play live for the first time in 15 years, the built up appreciation for that eponymous LP physically manifested itself as they sold out 3 nights at Webster Hall in New York City in a matter of hours, and then went on to do the same at venues around the world. A quarter of a lifetime removed, and at times thousands of miles away from the house on the sleepy street in the middle of Illinois depicted on their debut album’s iconic cover, they found themselves playing to sold out crowds that numbered in the thousands in London, Tokyo, Barcelona and beyond.

The forthcoming album American Football finds the band with new material that takes them on a serendipitous detour down a familiar road. It is replete with the swelling emotions that might be spurred on by locked away memories unearthed by a familiar scent or crack in the concrete, or the rush of warm apprehension when coming face to face with a lover left before the fire was close to going out. “The past still present tense” sings Mike Kinsella on 'Home Is Where The Haunt Is', but while the house on the cover and the title of the album are the same, they are made strange by time and new found perspective. “We’ve been here before,” he declares on album opener 'Where Are We Now?', “but I don’t remember a lock on the door.”

At a time when reunions have become rote, American Football is decidedly an anomaly. There is no past glory to relive or reignite, nor the burden to branch out and break from a well worn formula. Seventeen years later everything still feels brand new, because for them it is. They are a band that for one reason or another closed the lid on their creative output just as they were beginning an unforeseeable upswing, and are just now after a stasis returning to uncork it with the benefit of greater maturity and better musicianship. The sound is even more expansive, the lyrics less naive and more world weary, the songs with greater depths to explore and layers to peel back throughout. “You can’t just forget all the other lives you’ve lived,” Kinsella sings, and every single one of the nearly two decades worth of experiences since they last put pen to paper as American Football seem to bleed through on this record.

"For anyone who felt the band were gone too soon in their first incarnation, this is a welcome trip into familiar territory" 4/5 - The Guardian

"Captures the magic of their debut and will satiate those who've waited so patiently." - Kerrang